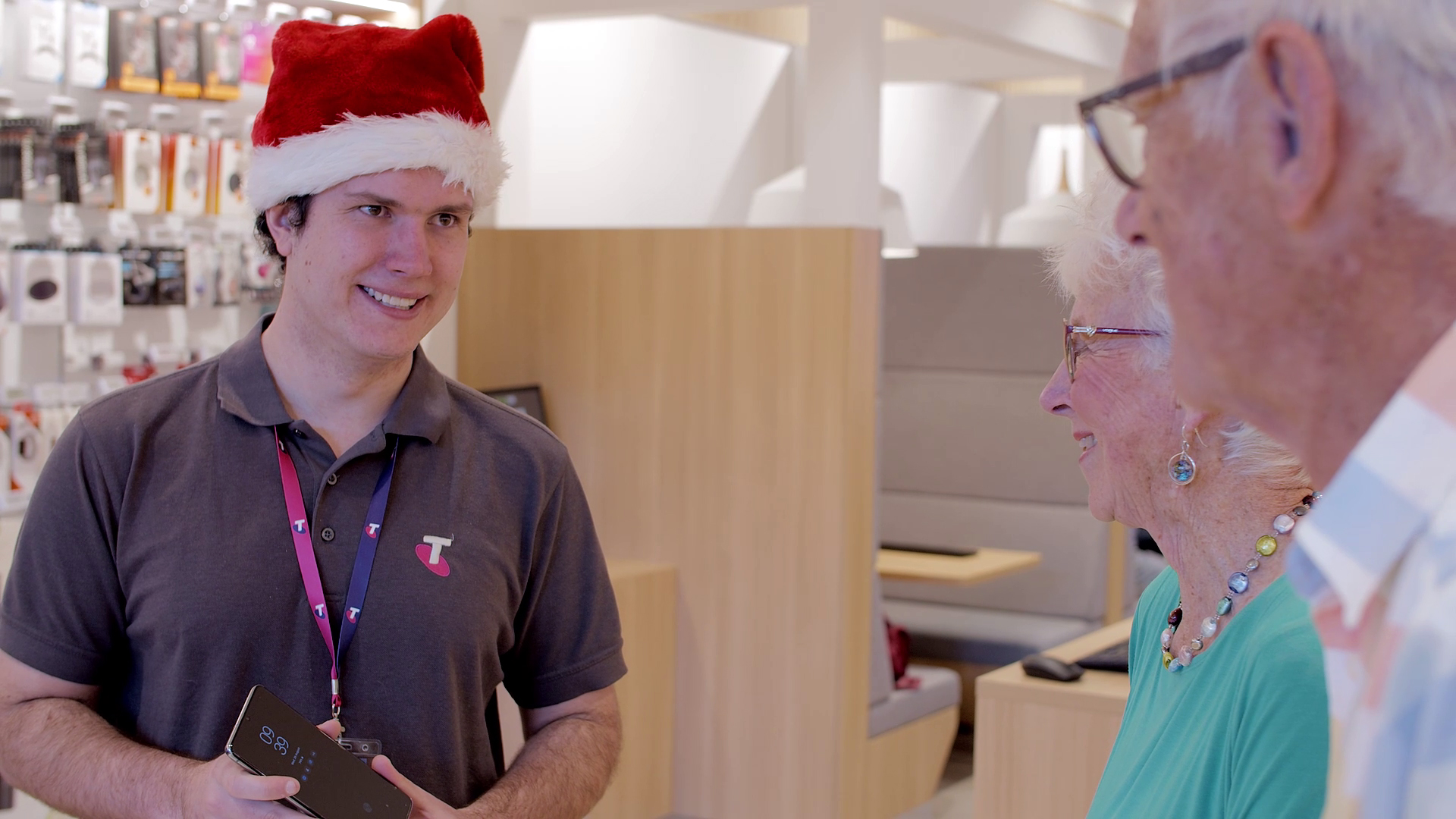 Telstra Stores Tamworth, Gunnedah and Armidale had previously not had the opportunity to present a local TV campaign for their stores. Once this opportunity was presented to them they enlisted us to produce a series of general awareness, product-specific and Christmas campaign ad for them. We teamed up with local videographer Electric Light Films to get some fantastic shots of customers and staff around the region. The final ads were edited by DDB Sydney Pty Limited. 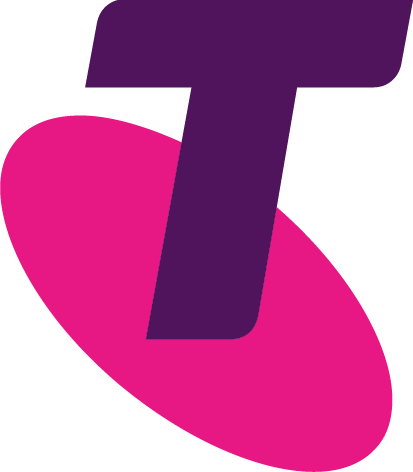 Telstra Stores Tamworth, Gunnedah and Armidale are locally owned and operated, and are proud to serve their local communities. 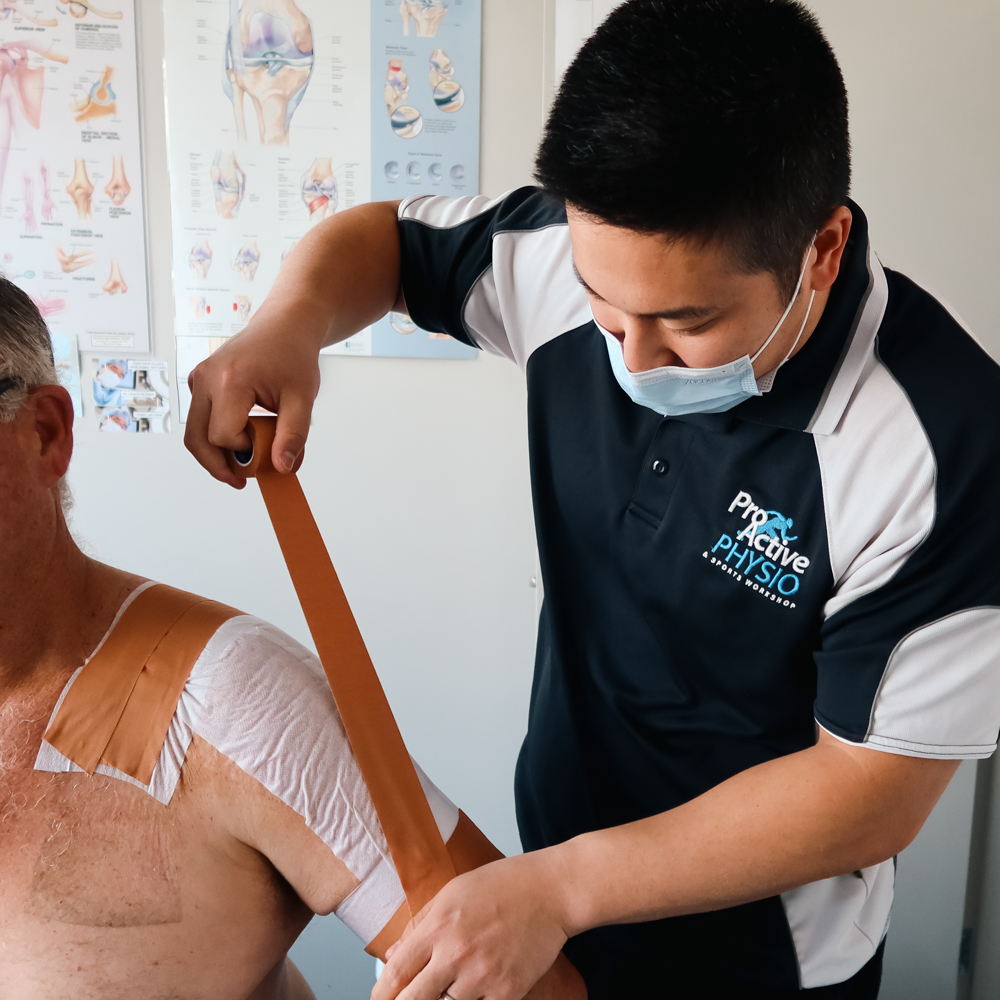 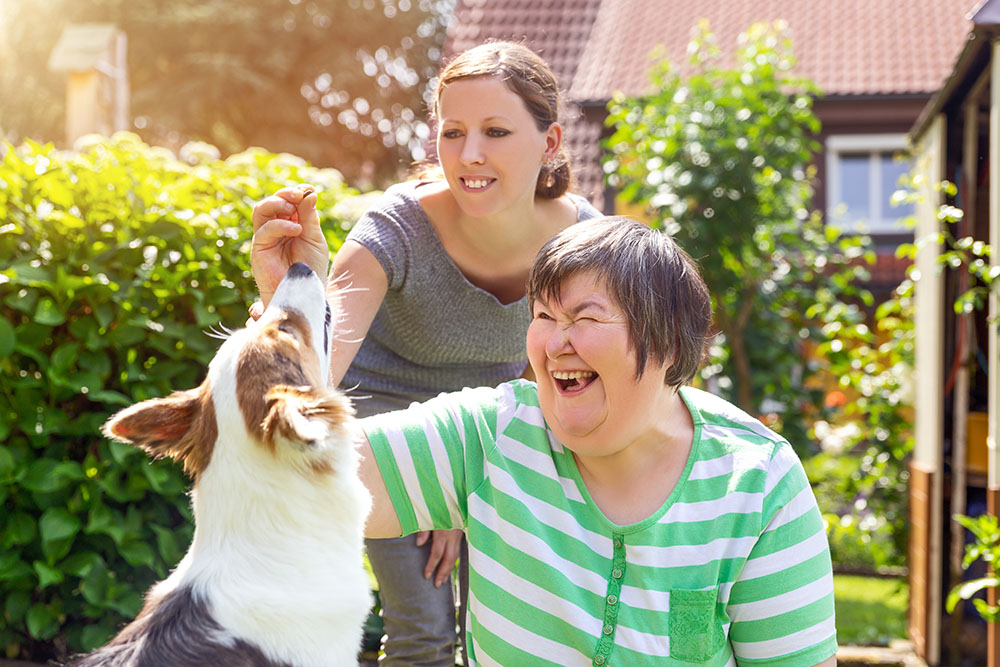 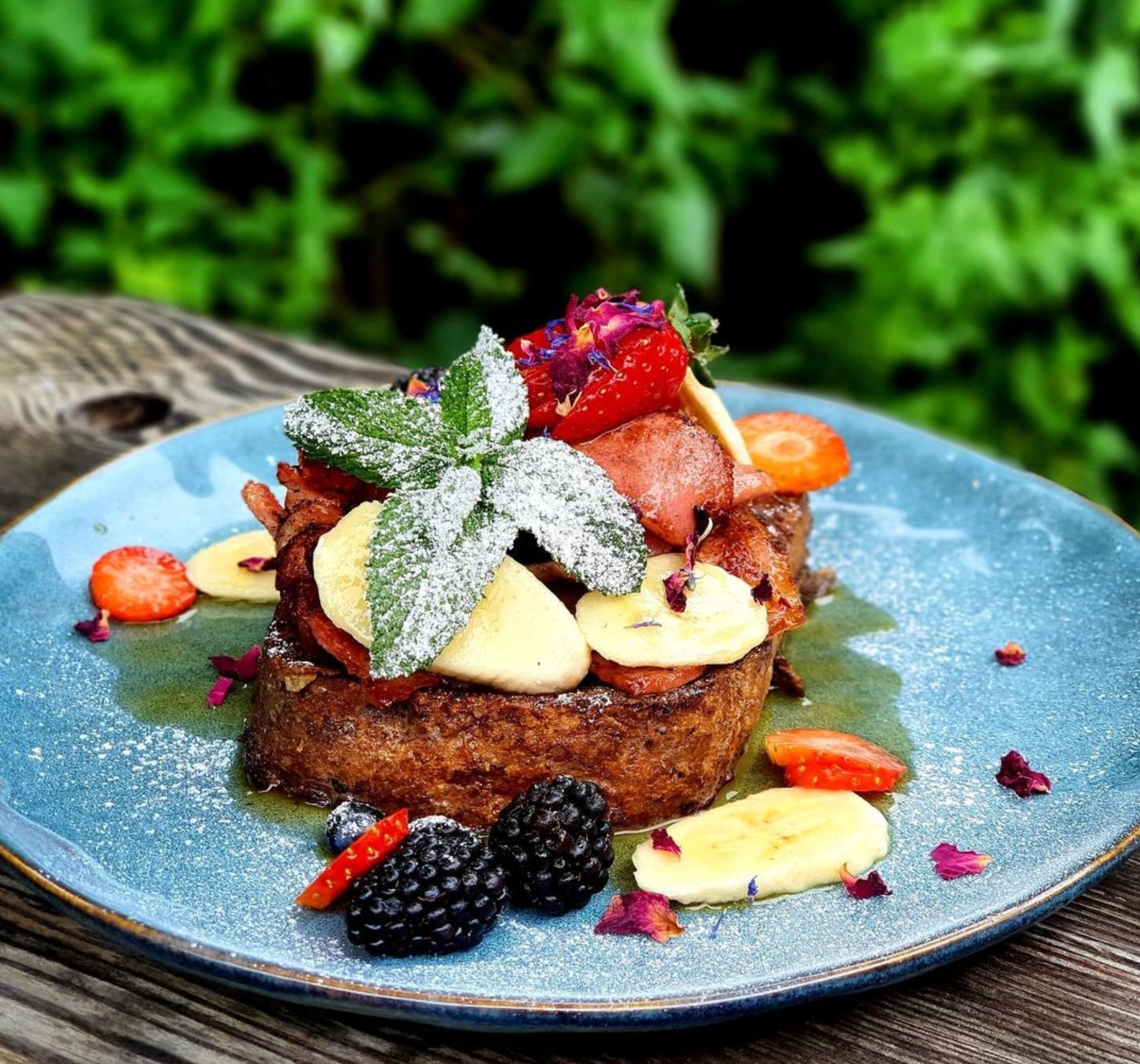 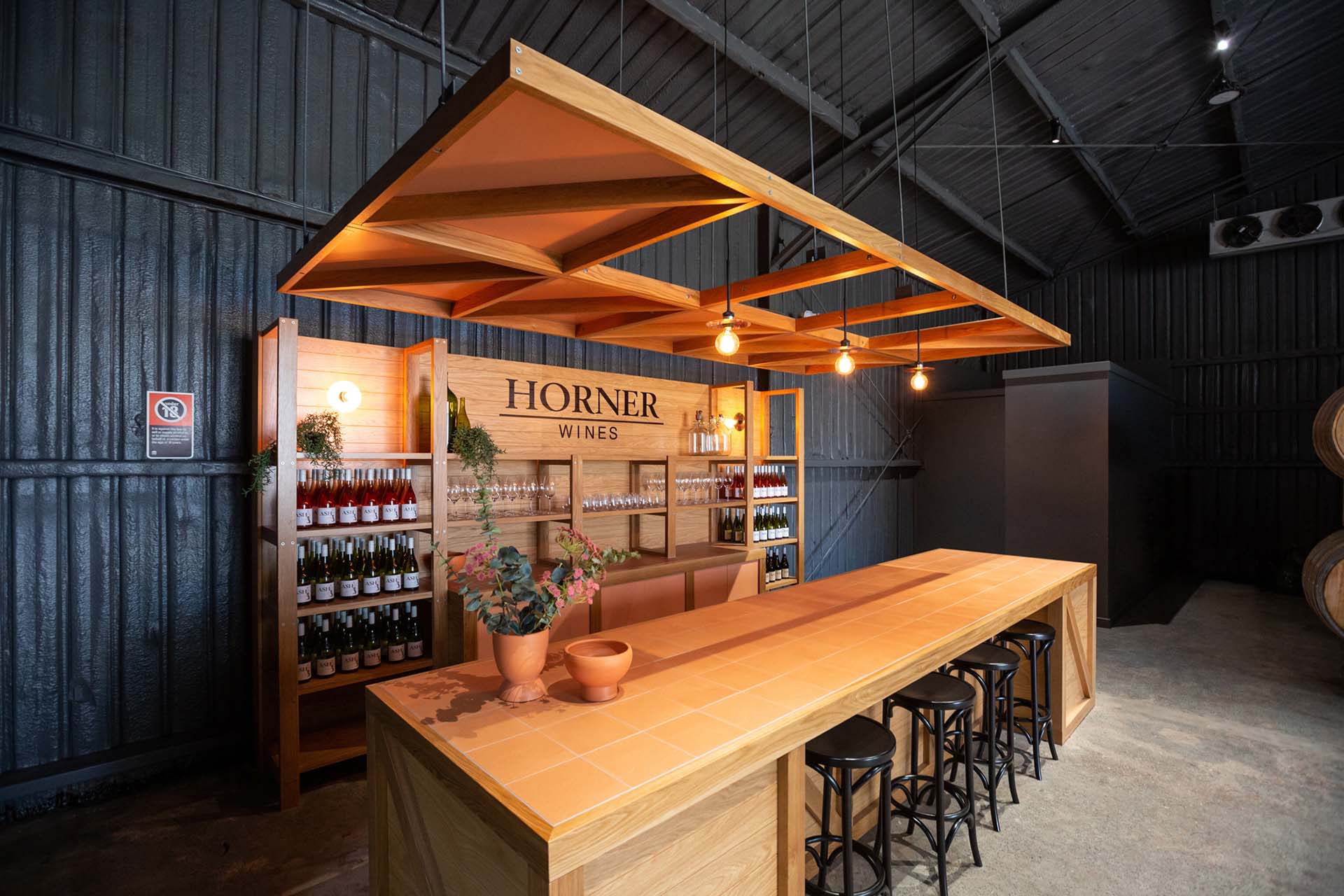 Get in touch with our team to organise an obligation-free consultation on your marketing, or to arrange a face-to-face appointment at our place or yours.

Carthage House
121 Carthage Street
Tamworth NSW 2340
Thank you! Your submission has been received!
Oops! Something went wrong while submitting the form.